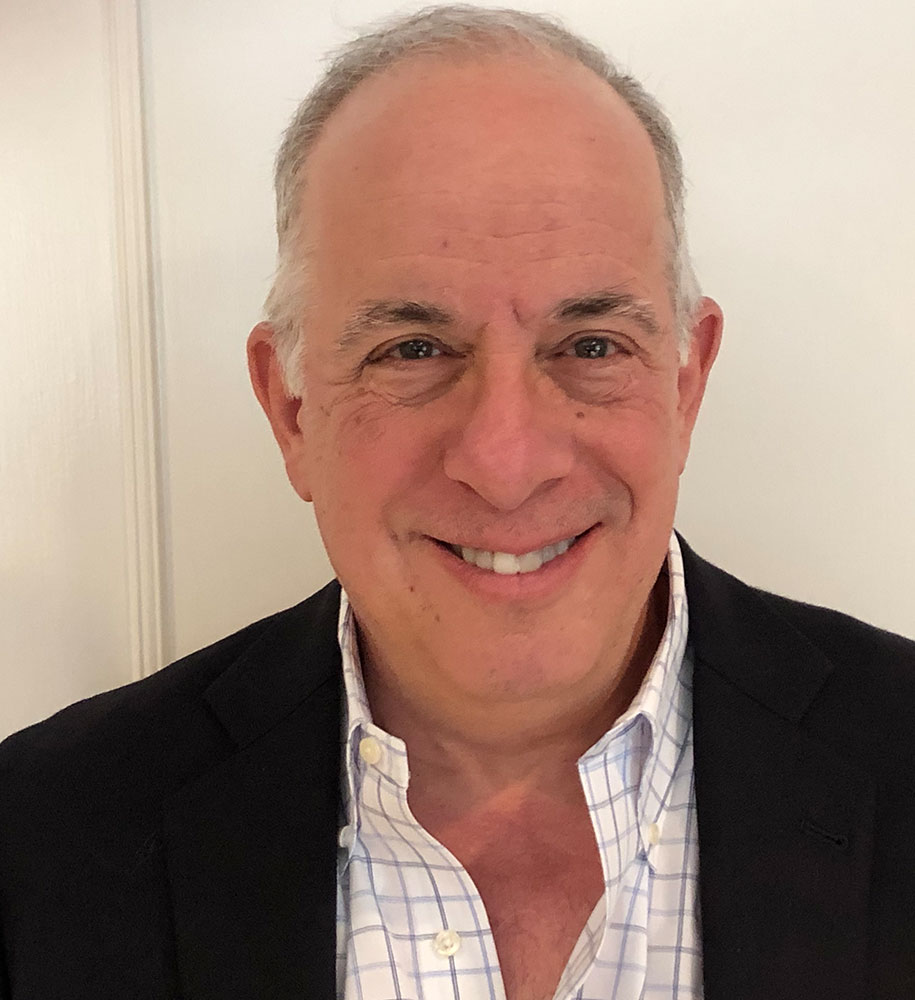 Mr. Amron has served as one of our directors since January 2019. Mr. Amron is a partner and the general counsel at Wexford Capital where he is responsible for all internal legal and securities compliance matters. He joined the firm in 1994 and has been active in various private equity matters, particularly in the bankruptcy and restructuring areas, and has served on the boards and creditors’ committees of a number of public and private companies in which Wexford has held investments. Mr. Amron has served on the board of directors of Nephros, Inc. (OTCQB Marketplace: NEPH), a commercial-stage medical device and commercial products company, since September 2007. Mr. Amron also served on the board of directors of the general partner of Rhino Resource Partners LP (NYSE: RNO) from January 2010 until March 2016.

Mr. Amron holds a JD from Harvard University, a BA in political theory from Colgate University and is a member of the New York Bar. 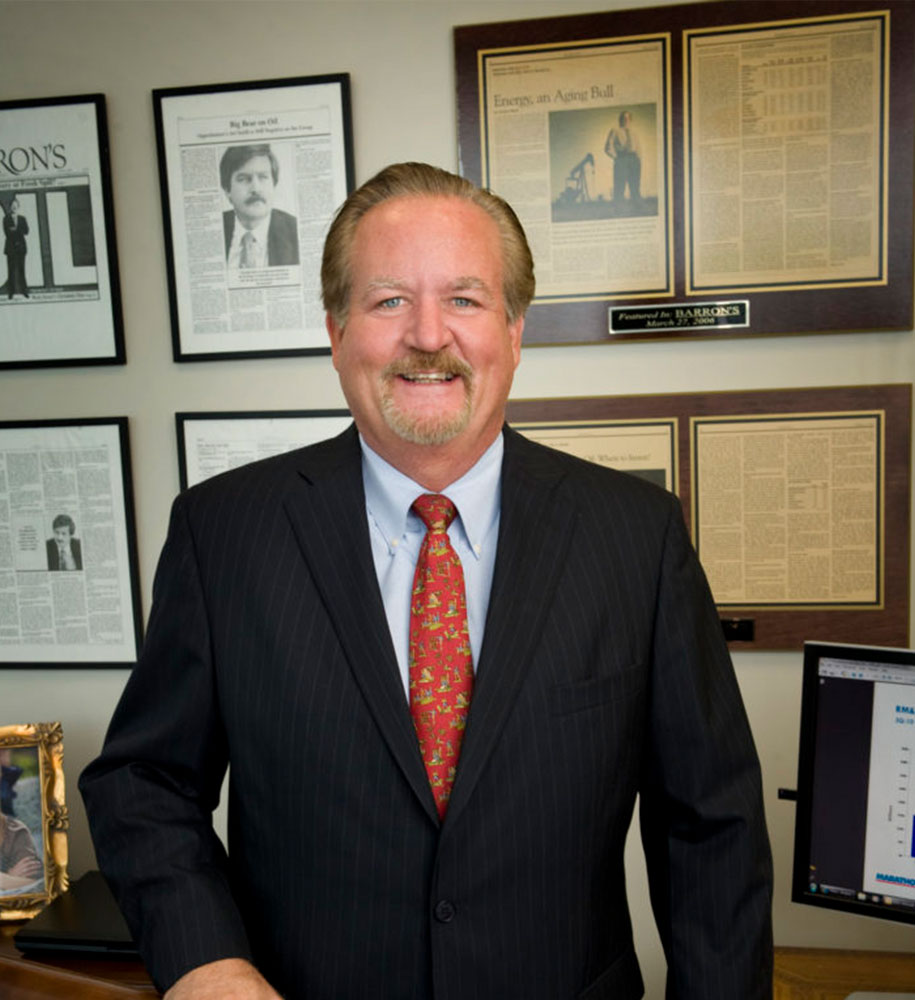 Mr. Smith has served as one of our directors since our initial public offering in October 2016. He founded Triple Double Advisors, LLC, an investment advisory firm focusing on the energy industry, in 2007 and is its President and Managing Member, a position he has held since August 2007. Mr. Smith was Chairman and Chief Executive Officer of John S. Herold, Inc., an independent energy research firm, from 1984 until the firm was merged into IHS, Inc. in 2007. Prior to that, Mr. Smith was an energy equity analyst at Oppenheimer & Co., Inc. (1982-1984), The First Boston Corp. (1979-1982) and Argus Research Corp. (1976-1979). Since September 2015, Mr. Smith has served on the board of independent crude storage operator, Fairway Energy. Mr. Smith served on the board of directors of Plains All American GP LLC, the general partner of Plains All America Pipeline, L.P., from 1999 until 2010. Mr. Smith is also a former director of PAA Natural Gas Storage, L.P. from April 2010 until December 2013 and Pioneer Southwest Energy Partners, L.P. from May 2008 until December 2013. Mr. Smith is a former director of Pioneer Natural Resources (1993-1998), Cabot Oil & Gas Corporation (1996-2000) and Evergreen Resources, Inc. (2000- 2004), and was a past appointee to the National Petroleum Council. Mr. Smith holds a Bachelor of Administration from Duke University and a Masters of Business Administration from New York University’s Stern School of Business. In addition, he holds the Certified Financial Analyst designation. Mr. Smith is a Fellow and active in the National Association of Corporate Directors. 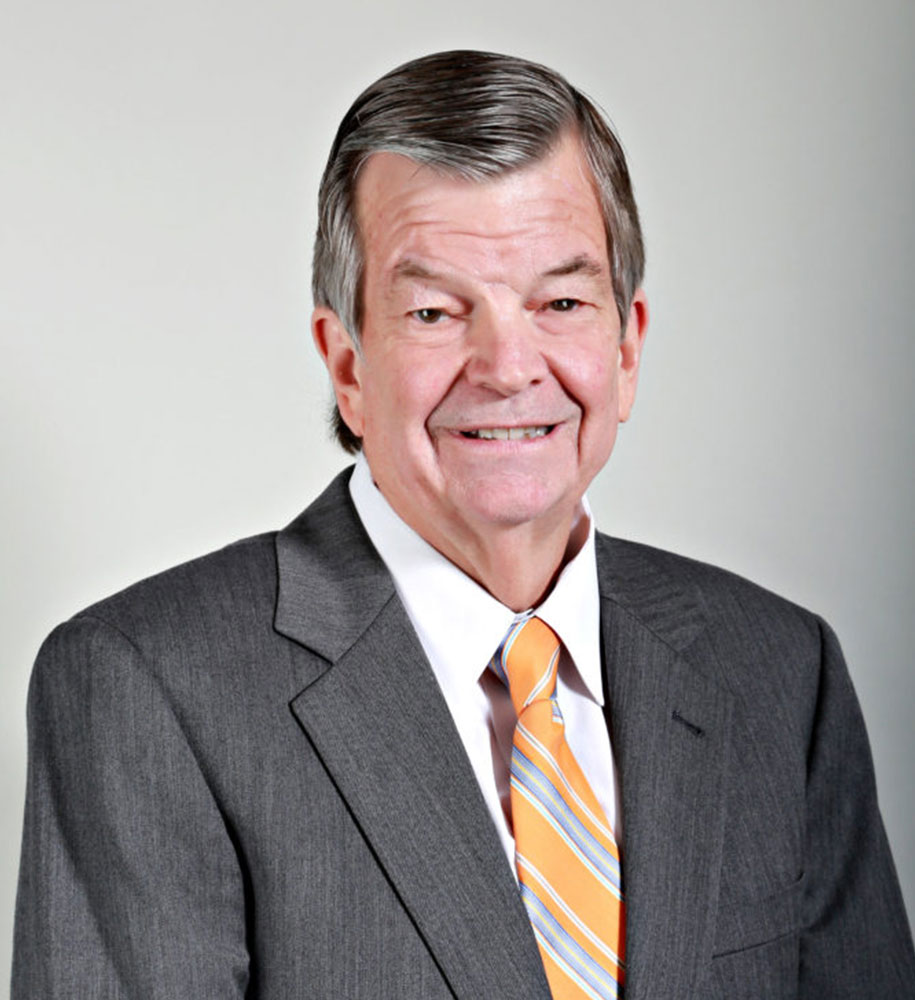 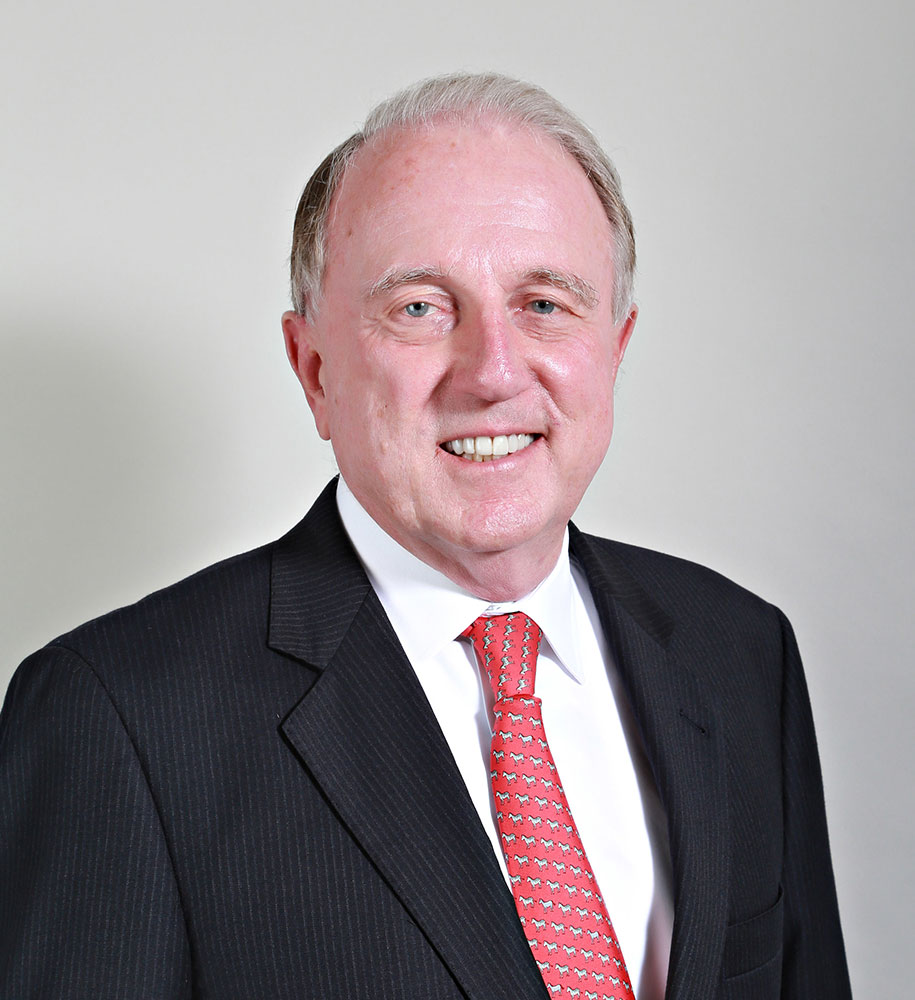 Mr. Palm has served as one of our directors since June 2017. Mr. Palm most recently served as a director of Gulfport Energy Corporation (“Gulfport”) from February 2006 and as Chief Executive Officer of Gulfport from December 2005, in each case until his retirement in February 2014. Prior to joining Gulfport, Mr. Palm pursued oil and gas investments primarily in Oklahoma, the Texas Panhandle and Kansas as the manager and owner of Crescent Exploration, LLC, a company he founded in 1995. Mr. Palm currently serves as a member of the Industry Advisory Committee of the Oklahoma Corporation Commission. From October 2001 through October 2003, Mr. Palm served as the Chairman of the Oklahoma Energy Resources Board. From 1997 through 1999, Mr. Palm served as the President of the Oklahoma Independent Petroleum Association. Mr. Palm received a Bachelor of Science degree in Mechanical Engineering in 1968, and a Masters in Business Administration in 1971, both from Oklahoma State University. 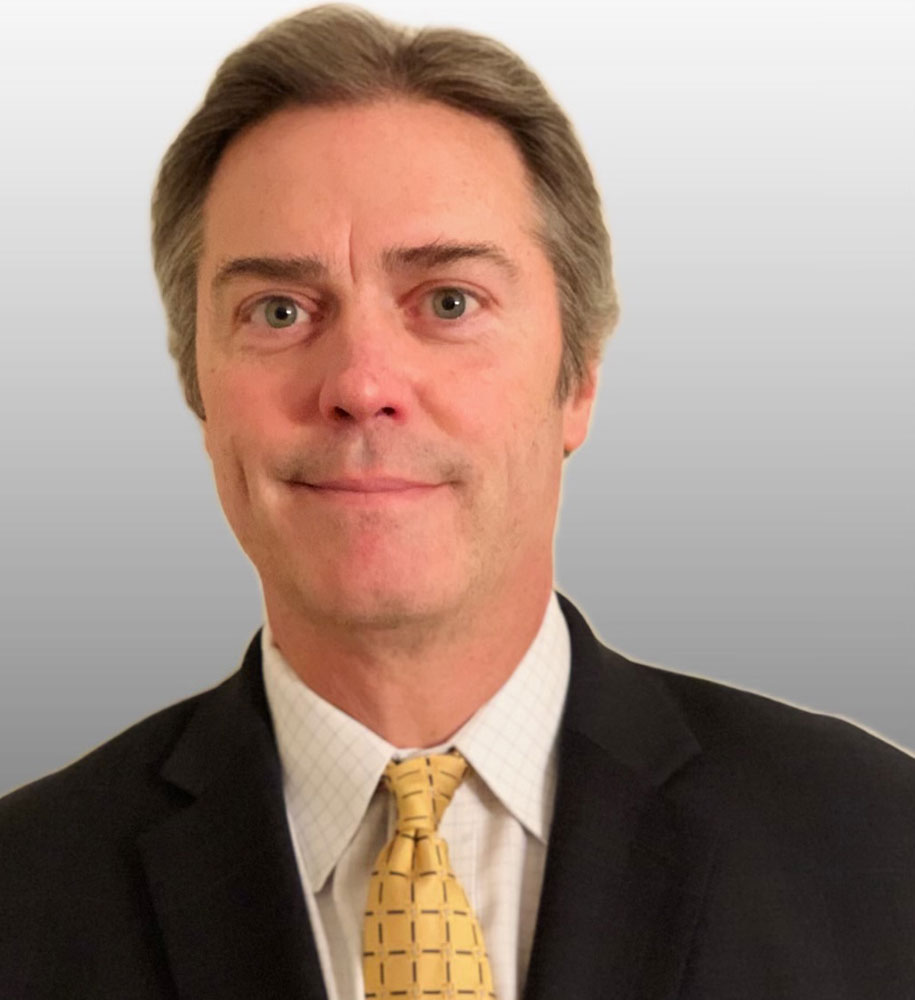 Mr. Jacobi has served as one of our directors since June 2020. Since 1996, Mr. Jacobi has served in various positions at Wexford Capital and is currently a managing director responsible for Wexford’s private equity energy investments. From 1995 to 1996, Mr. Jacobi worked for Moody’s Investors Services as an analyst covering the investment banking and asset management industries. From 1993 to 1995, Mr. Jacobi was employed by Kidder Peabody & Co. as a senior financial analyst in the investment banking group. From 1988 to 1993, Mr. Jacobi worked for KPMG Peat Marwick as an audit manager in the financial services practice. Mr. Jacobi holds a BS in accounting from Villanova University. 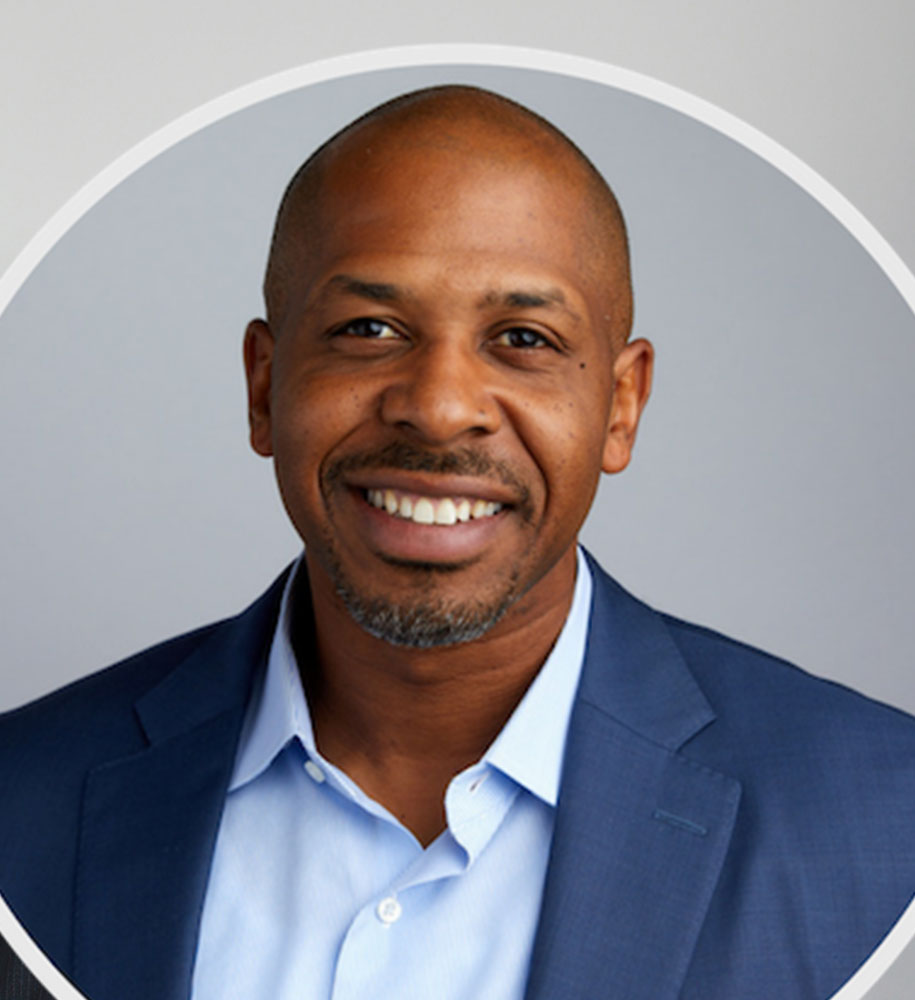 Dr. Corey Booker has served as one of our directors since August 2020. Dr. Booker is a maternal-fetal medicine specialist who focuses on high-risk pregnancies. He is the founder/CEO of OnPulse, a company that helps employers manage their healthcare expenditures while improving their employee outcomes. He also serves on the Board of Trustees for HarborPath, Inc., a non-profit patient assistance program, and on the Board of Trustees for Trinity School of Durham and Chapel Hill, an independent school for students in grades K through 12.

Dr. Booker attended the University of Maryland, College Park where he received a Bachelor of Science in Neurobiology and Physiology. He attended medical school at Creighton University where he served as a Washington Health Policy Fellow at the National Committee for Quality Assurance (NCQA). He completed his residency at Penn State Milton S. Hershey Medical School and went on to complete a fellowship in Maternal-Fetal Medicine at the University of North Carolina at Chapel Hill. While in fellowship, he received a master’s degree in Clinical Informatics from the Fuqua School of Business at Duke University.